Nordisk Film Biografer is Denmark’s biggest cinema chain, with 22 locations across the country. The chain offers movies with the newest technology and invests in creating extraordinary experiences for its customers.

How does Denmark’s biggest cinema chain realize its digital potential and sell more movie tickets through Facebook and Instagram? They enter into a partnership with PL & Partners.

Back in 2018, we entered into a partnership with Nordisk Film Biografer with one clear objective: To help the company realize its digital potential through paid Facebook and Instagram advertising. We also set out to conquer a bigger market share.

“Being able to leave the work to PL & Partners, knowing that they will handle it professionally, gives me freedom.”

One movie, one campaign. For every movie, we defined target groups, created split tests and gave each movie its own remarketing flow. There were several benefits to that approach. One was that we could go more in-depth with individual movies and target our advertising at the same time. This increased relevance and penetration power and sold more tickets.

Reactivating people who didn’t purchase tickets was important. With the right tracking, we could adjust ad set-up as we went along, leading to more partial conversions before the final one. This provided us with insight into the entire customer journey, and we could use that to create a better experience, which meant more tickets sold.

Want to see another good movie? Quite a lot of people did. By using remarketing lists on people who had already watched a particular movie or participated in an event, we were able to sell more tickets. And by copying target groups, we could also expand Nordisk Film Biografer’s pool of potential clients. 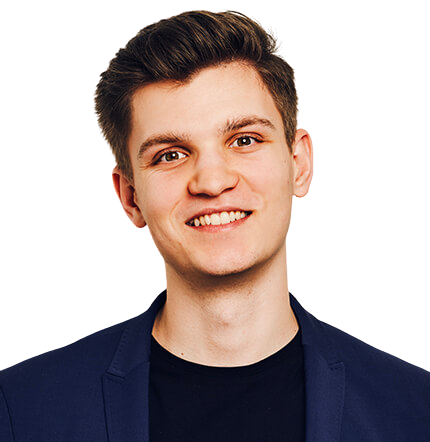